Show/Hide
Find the most up-to-date information about City facility availability, services and programs on the COVID-19 page.

When exploring Westerville by the numbers, it is no wonder that leading companies (such as JPMorgan Chase, DHL, Alliance Data and inVentiv Health) call Westerville home. With more than 60 percent of the population having an associate’s degree or higher, Westerville’s highly-educated workforce is also one reason the Medical Mile continues to develop into a national hub of industry research and medical care. Moreover, the Columbus Region has one of the highest concentrations of college students in the United States. 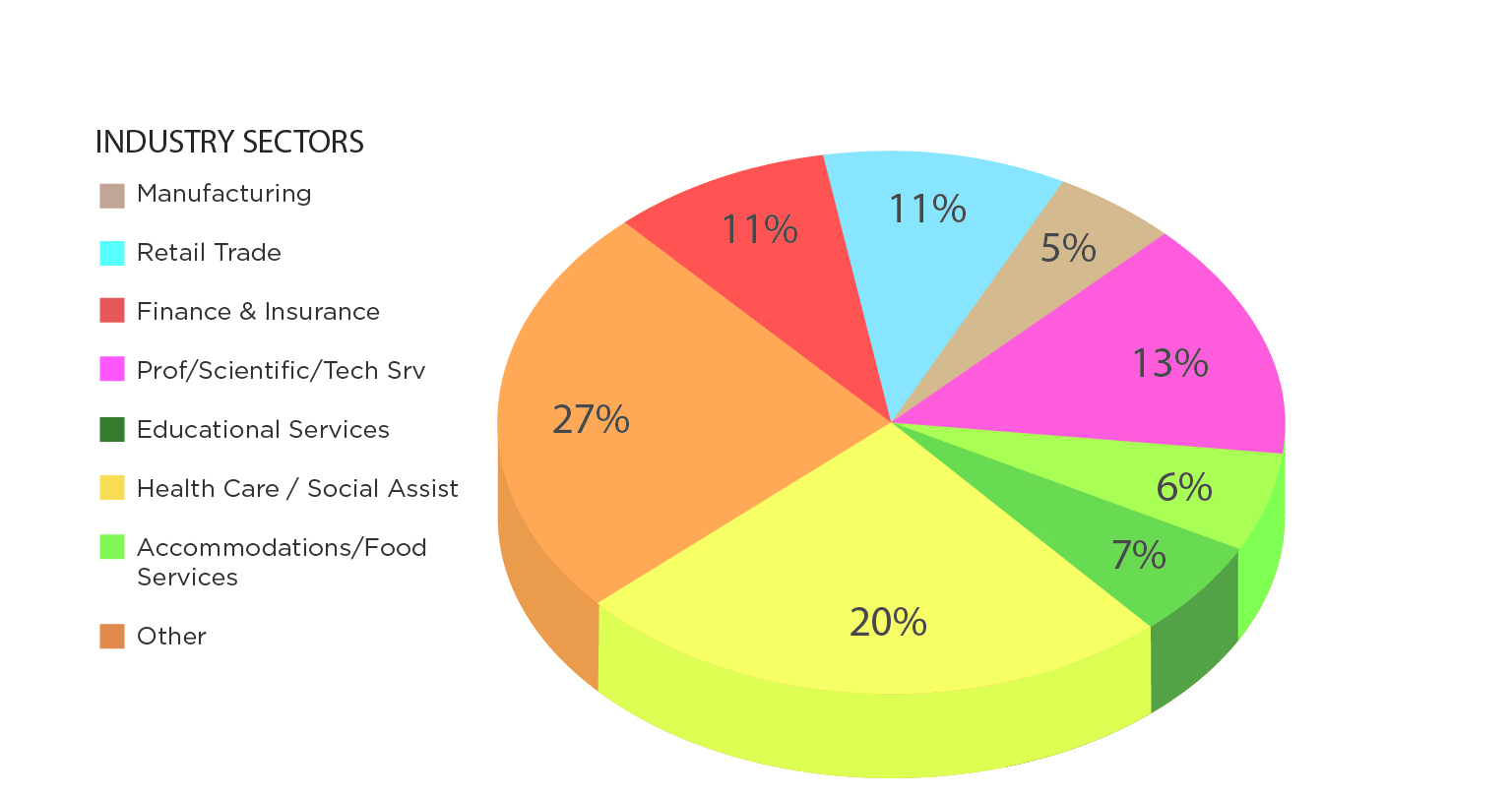 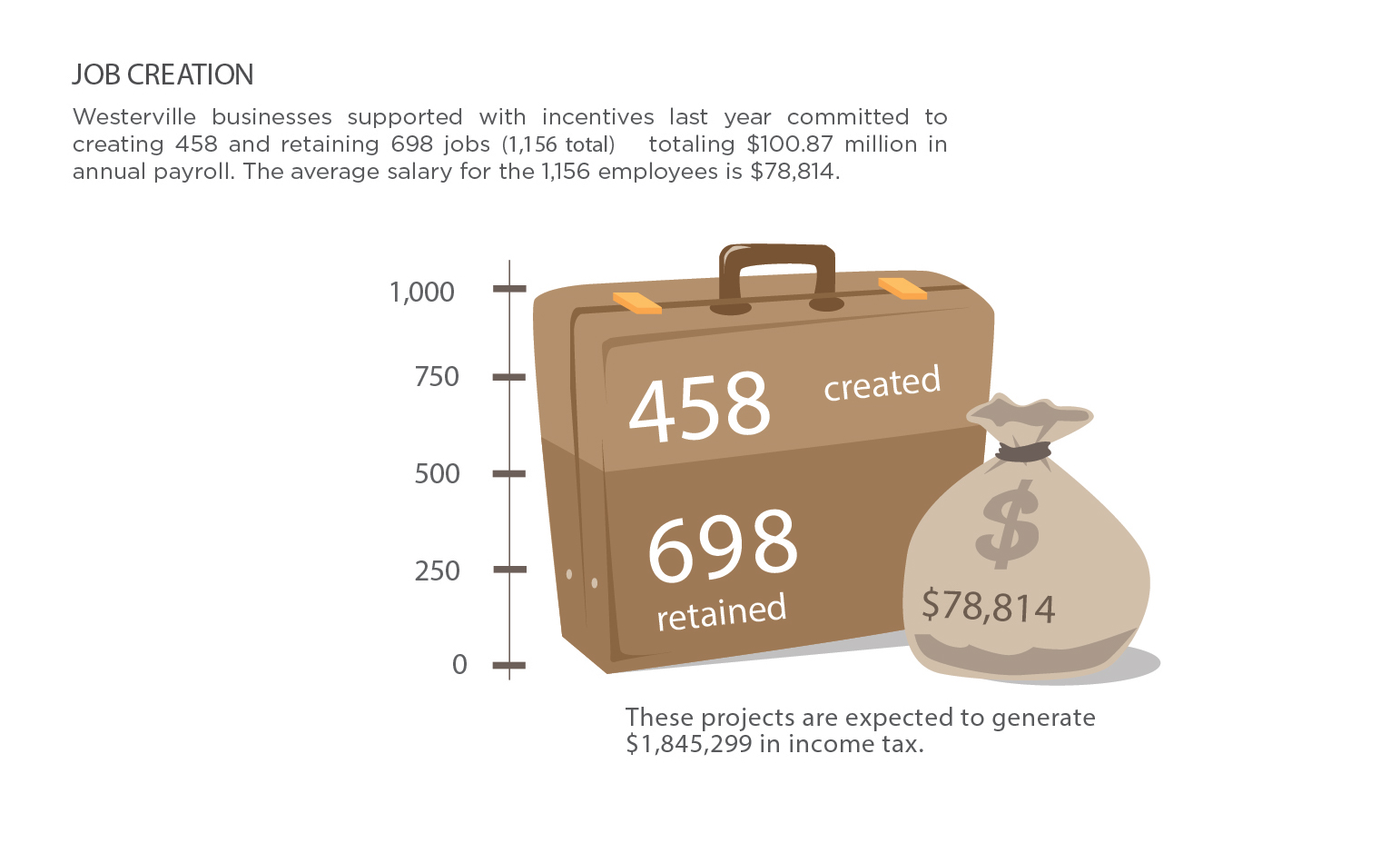 Located in the heart of the Columbus Region with a population of 2.1 million, Westerville has an estimated population of 37,000. Westerville’s per capita income ($41,177) far exceeds the estimated US per capita income ($29,472), yet the region has a cost of living 11 percent below the national average. Not only can your business access the Westerville population, but it can also disseminate products to more than 140 million people living within 500 miles of Westerville. Major population centers within a 500-mile radius of Westerville include Atlanta, Chicago, Detroit, Philadelphia, New York City, and Washington, DC, as well as Toronto, Canada. The Columbus Region is within a 10-hour truck drive of almost half of the U.S. population, the nation’s manufacturing capacity and U.S. headquarters operations.

Call our office today and discover why Westerville and the Columbus Region is the perfect location for your company.